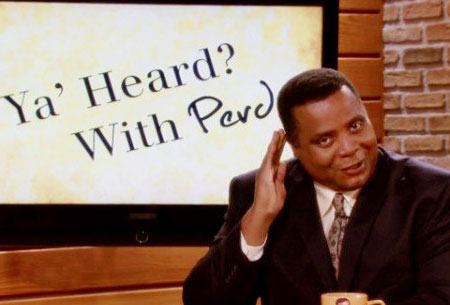 Scholarly discussions of the “acts,” “genres,” and “events” that characterize speech are a hugely important area of language research (so important we named our blog after one of these terms). There’s nuances between them that we might capture later in other entries to the Media Dictionary, but for now, since I love these clips so much and couldn’t hang on to them, we’re going to get a basic start. Basically, all these things are ways language scholars have tried to describe how some stuff we do with language is different from some other stuff. Simple, right? A political speech is never a birthday speech (but… except when it is). A joke is not a question (but… except when it is?). A greeting is a not an insult (but… except when it is).

Okay, so it’s complicated. I thought this dictionary was supposed to be accessible to novices? We’re just here to talk about ONE aspect of speech acts: often times we don’t necessarily name what we’re doing. That would take too much time! That would get old! We just expect that the people we are talking to understands what we’re trying to do most of the time. Today’s media in Speech Acts comes from Parks and Recreation.

Perd Hapley, portrayed by Jay Jackson, is a newscaster in Pawnee, Indiana and a recurring guest character on the show. In addition to his role as a parody of local newscasters, the comedy of his character always comes from the way he can’t seem to just go with the flow and understand what other people are doing with their language, or from the way he incessantly describes his own speech. The joke of his character depends on a common sociolinguistic reality we all deal with. Here are two clips of Perd talking about speech acts.

There are more “best of Perd Hapley” -type videos available on YouTube, one of which was the source of these two clips.